The yoga of love

The word “Yoga” is widely used nowadays. It usually brings to mind a picture of some pretty woman in a stretchy bendy posture. Well, that’s how it is portrayed in magazines and media. People do yoga for various reasons, usually health. But hey, let me tell you something… that’s not what it’s there for.

I’m not a professor on Yoga and I haven’t read all the yoga doctrines. I can do a few bendy poses and stand on my head for a while, but I’m not an expert. I’m not a Yoga teacher either. But none of these qualifications appeal to me anyway. They don’t have much value except in a world where credibility means having a degree from a reputed institution. I have been practicing yoga as a monk with a fairly strict discipline for a few years, and I am here to share my experience.

The word means union. And in the ultimate sense, it means understanding one’s spiritual identity. This knowledge opens up an entirely new dimension that no one talks about on a day to day level – neither scientists, nor religionists. The entire world looks different from a spiritual perspective; and it makes sense.

About 5151 years ago, Krishna spoke the Bhagavad Gita. There he describes many types of yoga. Patanjali Muni expands one of these types into the Yoga Sutras about 1600 years ago, and then come all the yoga postures later on. But like I mentioned, Yoga has a higher purpose. Even the stretchy bendy poses that one does with the breath restraint and mantras are meant to help one control the mind. In fact all forms of yoga have one thing in common – controlling the mind.

For him who has conquered the mind, the mind is the best of friends; but for one who has failed to do so, his mind will remain the greatest enemy

It is said that we are all spiritual beings who are just having a “human” experience. It’s like sitting in a car (the body) and looking out of the windscreen (the eyes). But the real us is inside this car. By silencing the mind that is always making noise like a pneumatic drill, one can experience this real self. Anyway, all of this won’t make sense until you’ve tried it. It’s experiential stuff. But it’s quite easy – anyone can do it.

We often experience happiness, followed by misery, and followed by happiness again. In fact, the presence of misery is almost as if necessary to be able to experience happiness. But the Bhagavad Gita says that the happiness experienced on the level of the soul does not necessitate the presence of suffering. When one’s consciousness elevates to this level, it is not that the person won’t experience any pain or problems in life, but he is not affected by it. He outgrows these dualities and rises to a level of bliss that is not dependent on anything except himself and the realisation of his identity as a spirit soul.

But this is just the beginning. What comes later is even more interesting. The soul is mentioned as being one ten thousandth the size of the tip of the hair, but is not restrained by size. It operates in a different dimension. The tiny soul is more important and effulgent than the entire cosmos of matter that exists. And everyone is a soul in identity. Just different coverings. All of these are part of the supreme divine soul – Krishna. And then another concept is introduced – the Yoga of Love.

Real love is only experienced and understood by one who has realised his spiritual identity. Does not matter how selfless and loving we get, how much we sacrifice or gain, this love does not compare to spiritual love. And spiritual love is experienced with Krishna on the platform of pure consciousness. And we won’t understand what this means because we haven’t the faintest idea of what spiritual love is. I don’t either. But it’s worth trying.

And its easy. It just takes a little practice. Yoga is not just a half an hour exercise. It’s a discipline. It’s a lifestyle. It necessitates changes in life. If you are willing to make that sacrifice you will have the experience. There is no doubt. If it means anything at all, all I can tell you from the very little humble experience I have is – it works. 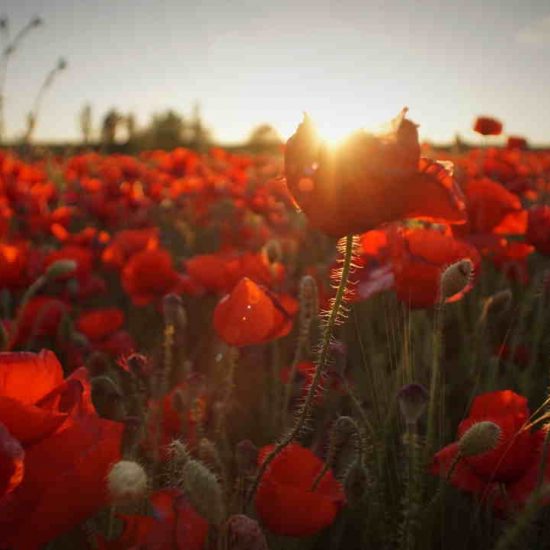 An amazing secret for reviving any relationship 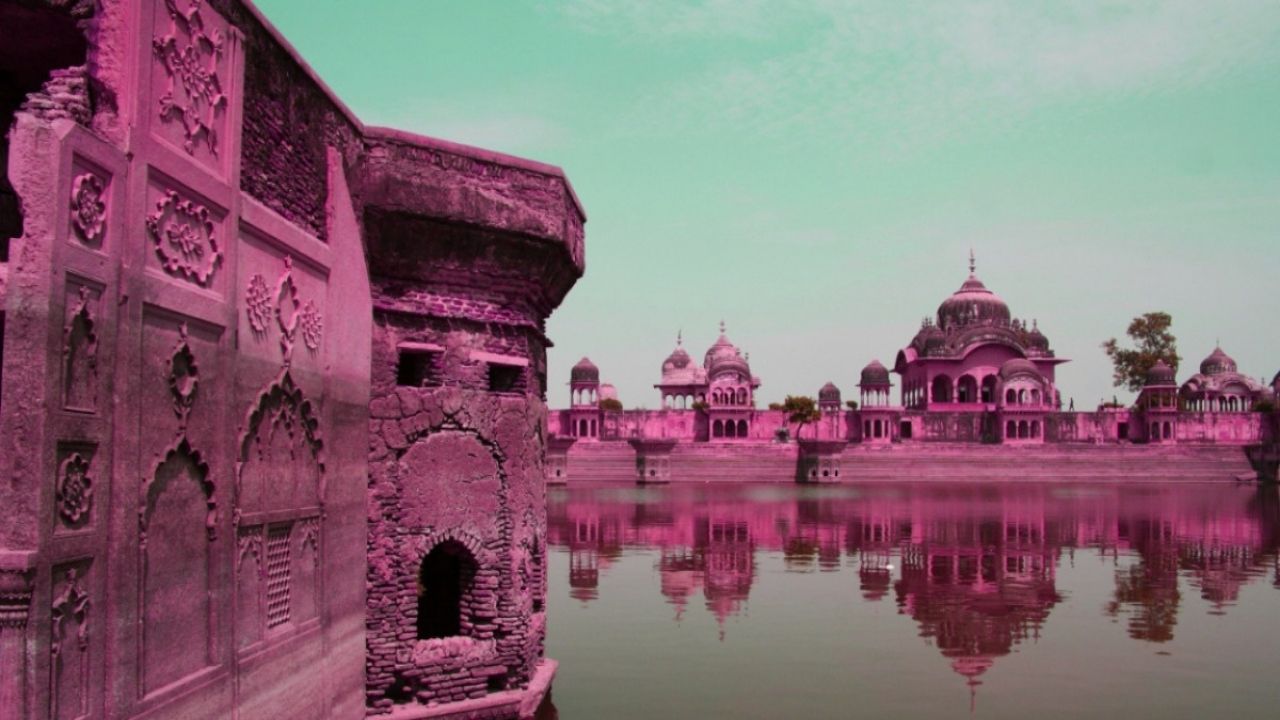 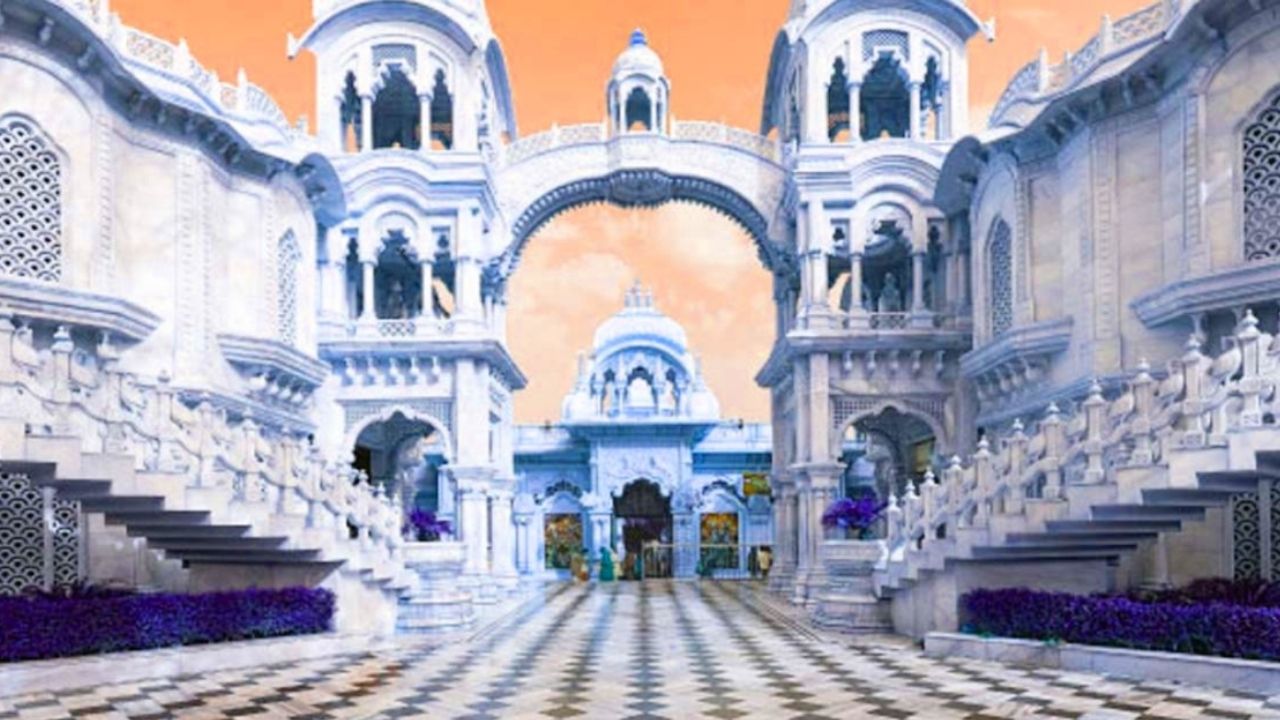 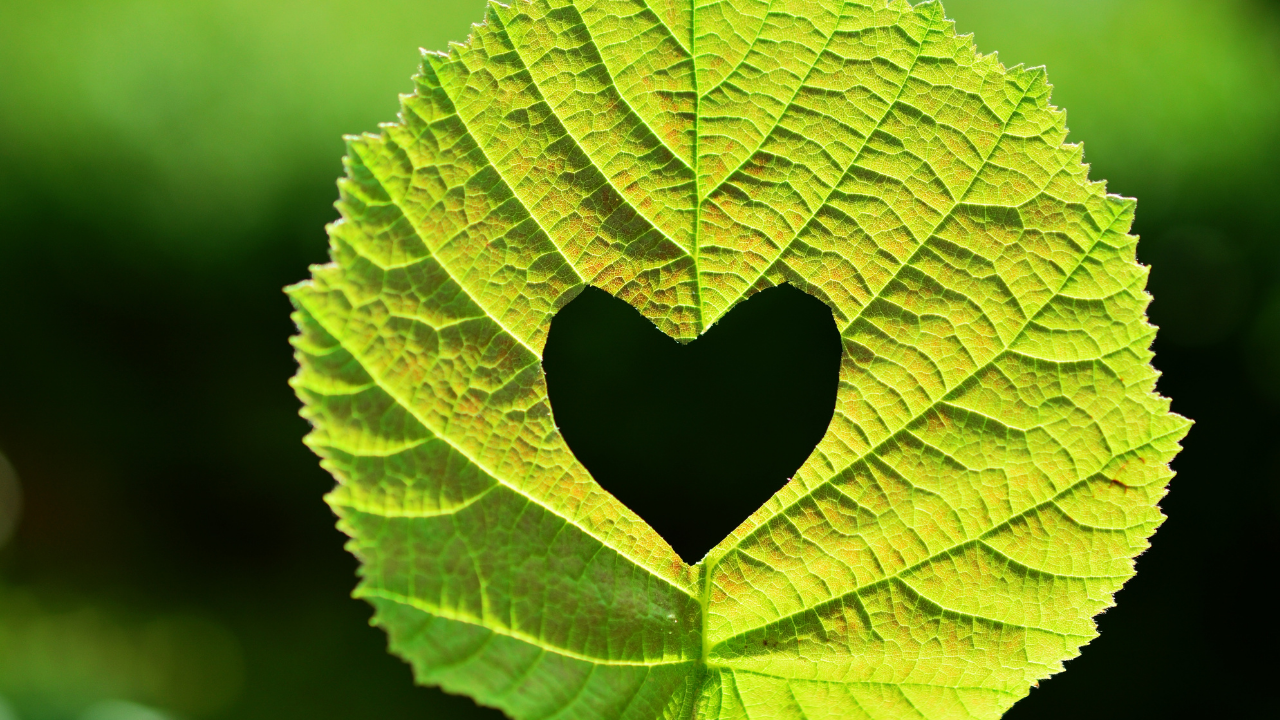 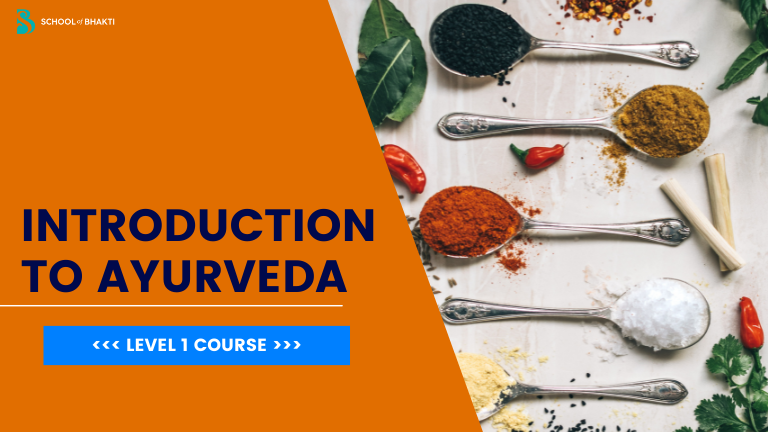 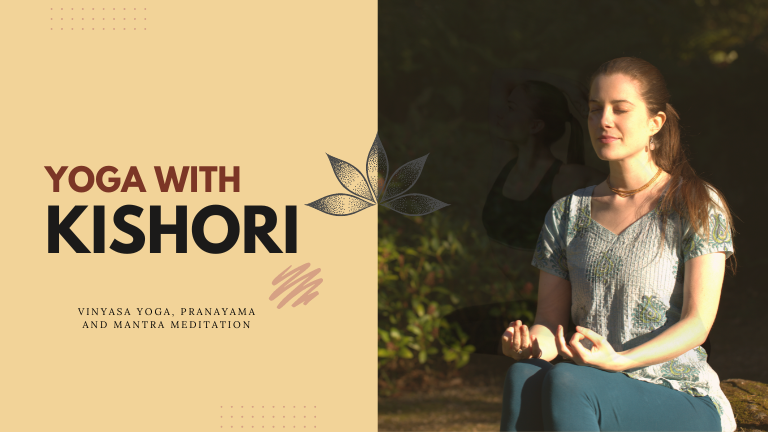 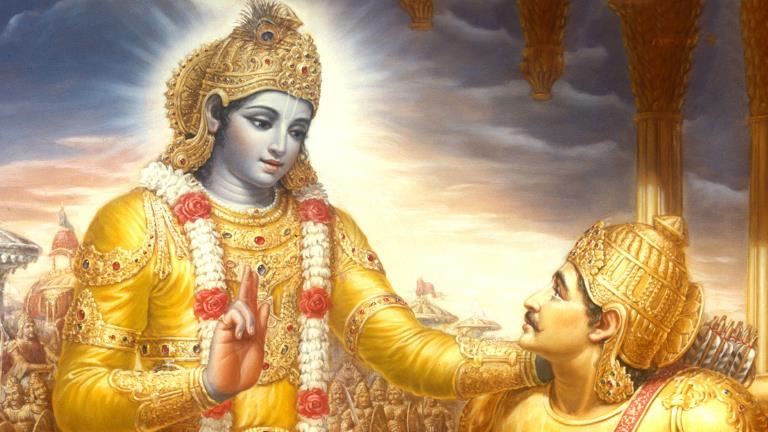 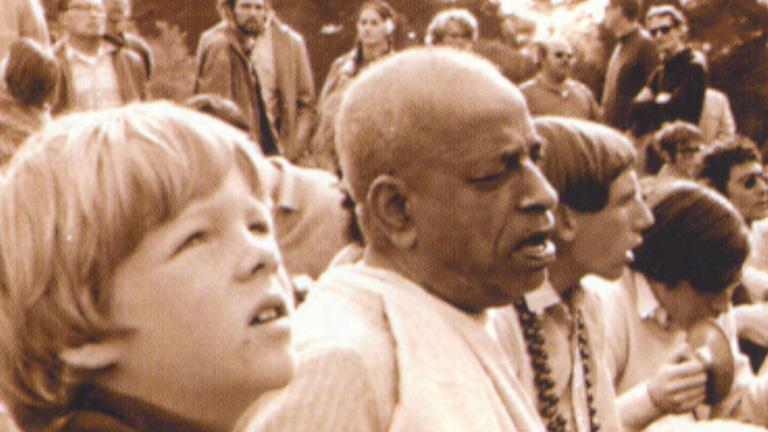 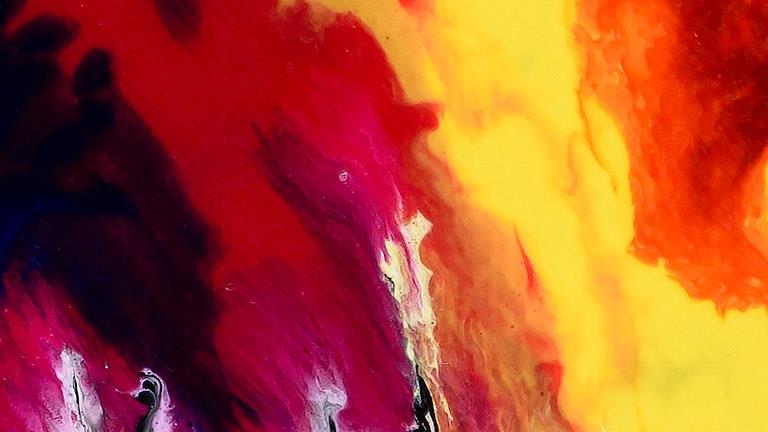 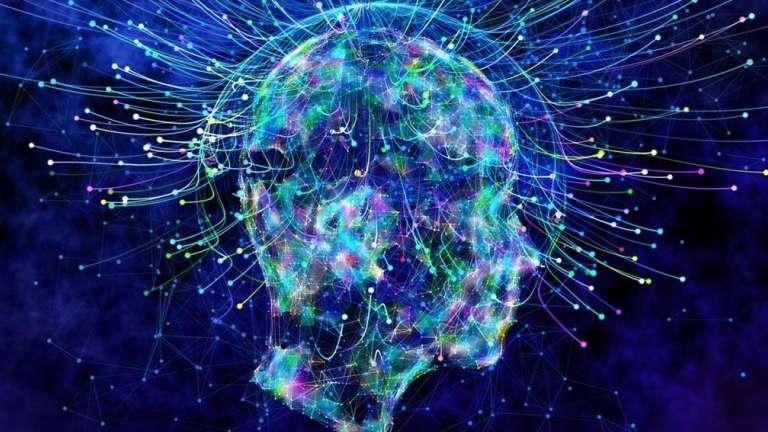 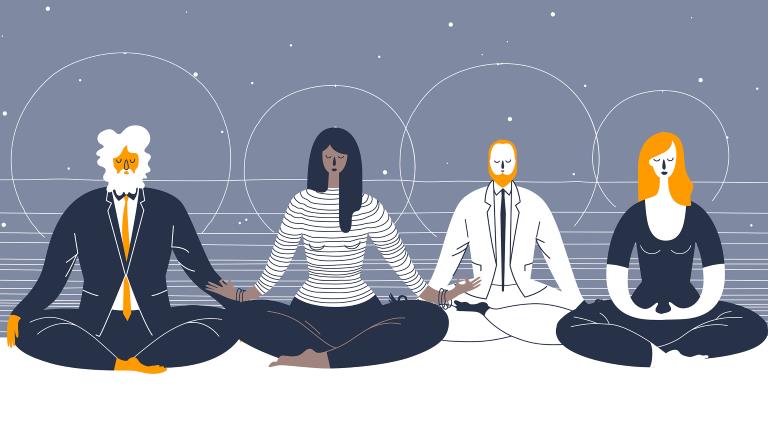 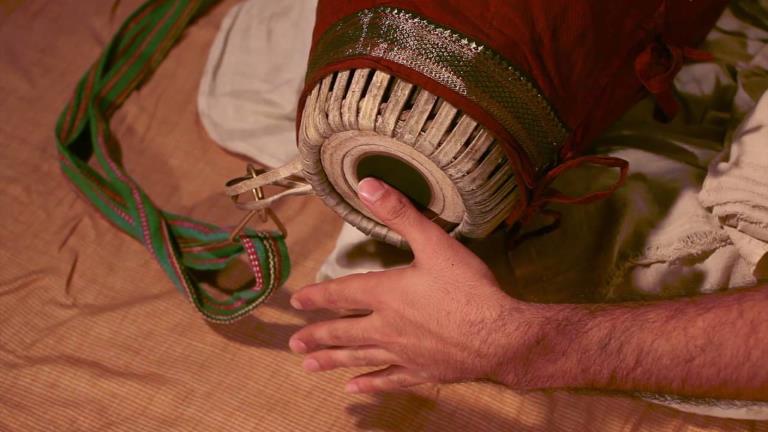 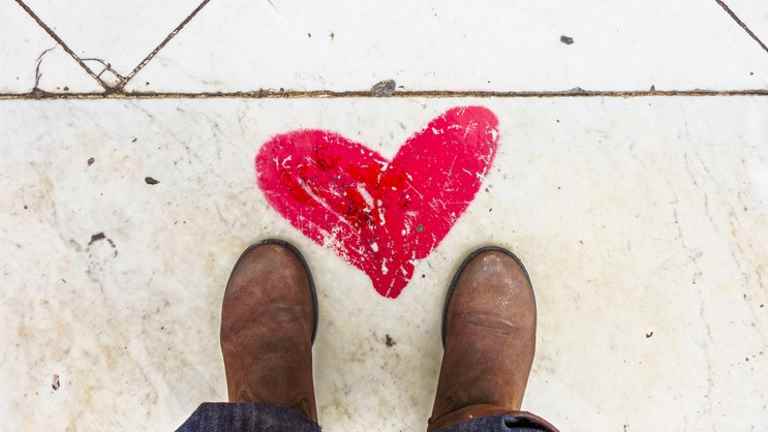 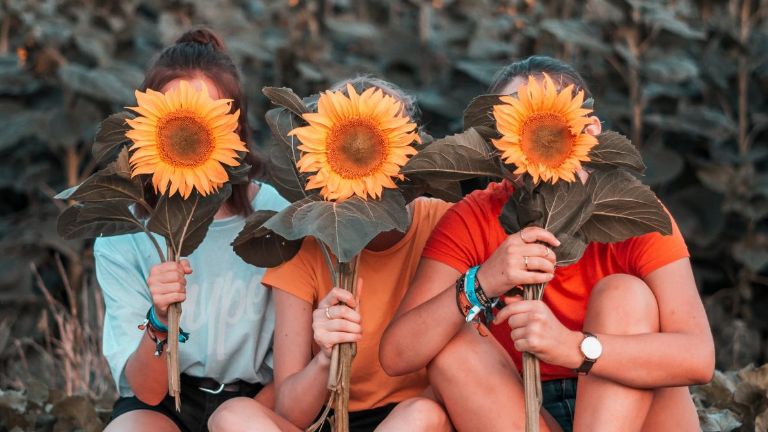 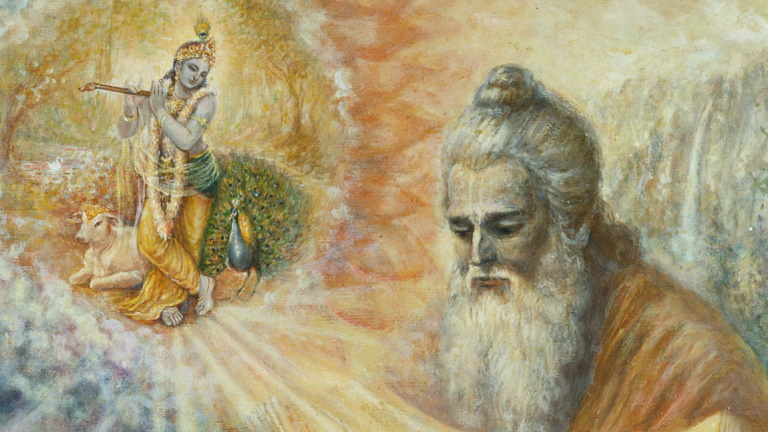 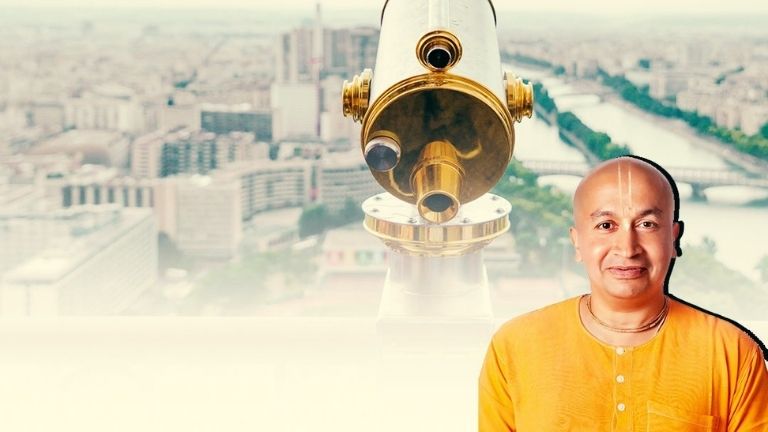 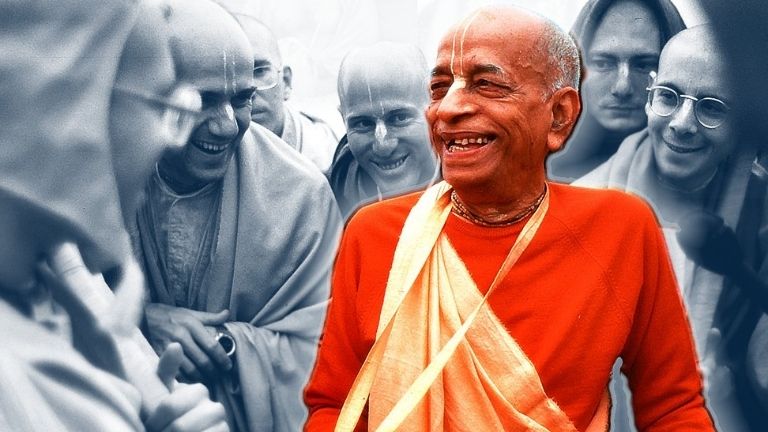 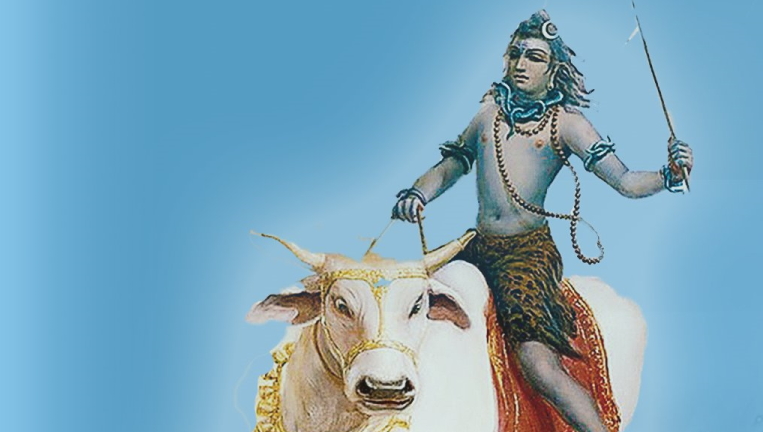 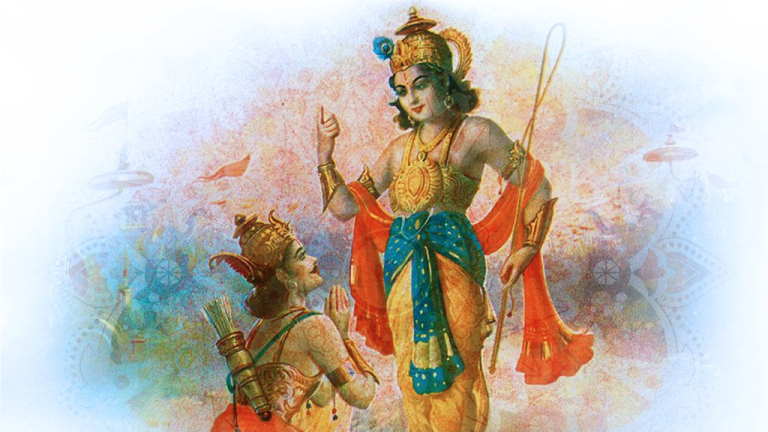 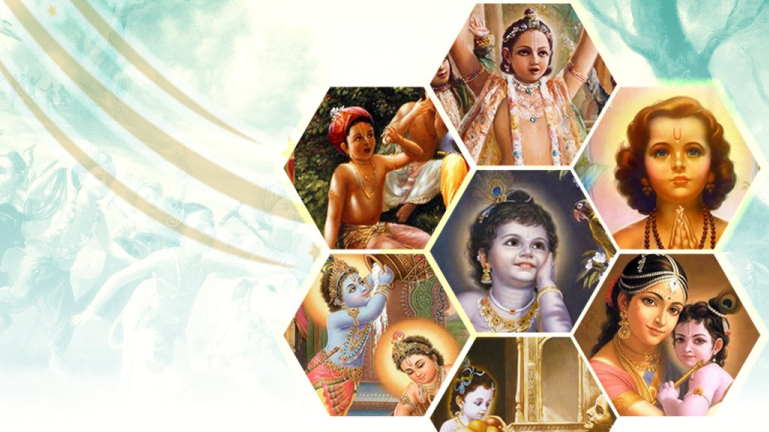