The blessing of the critic

In this world, it’s unavoidable that we’re sometimes praised and sometimes criticized. While we may like to be praised, we can be shocked when we’re criticized severely. The strong criticism of those who are or were near and dear especially stings our hearts for a long time, like a splinter that refuses to come out from our skin.

But is criticism really so bad?

The following song by the medieval ascetic Charan Das sheds light on the great service a critic actually does for us:

“O saintly soul! A critic is our dear friend. Keep the critic close to you always. Never let him go far away.  By hearing such criticism, our mind is cleansed of that fault. Just like a goldsmith purifies gold by putting it in a blazing fire. A jeweller applies harsh friction to a diamond to polish it.  May my critic be peaceful and happy in this world! May my critic’s body never be afflicted by any diseases. ‘Listen, O sadhu! The critic is extremely important for the saintly souls.’”

“O saintly soul! A critic is our dear friend. Keep the critic close to you always.

Is it then good to criticize others?

While there may be situations where pointing out mistakes is necessary, generally, Vaisnavas neither give exaggerated praises nor criticisms to others. Srila Bhaktisiddhanta Saraswati Thakura wrote on this subject:

“No one should criticize or glorify others’ natures or activities. Srimad Bhagavatam confirms this instruction. The Caitanya-bhagavata states, para carcakera gati nahi kona kale: a critic never attains benefit… Instead of criticizing others, one should rectify himself.” (From Amrta Vani).

As we go through life, a spiritual perspective – as different as it may be from what we are accustomed to – can be greatly helpful to find spiritual solutions to problematic situations. 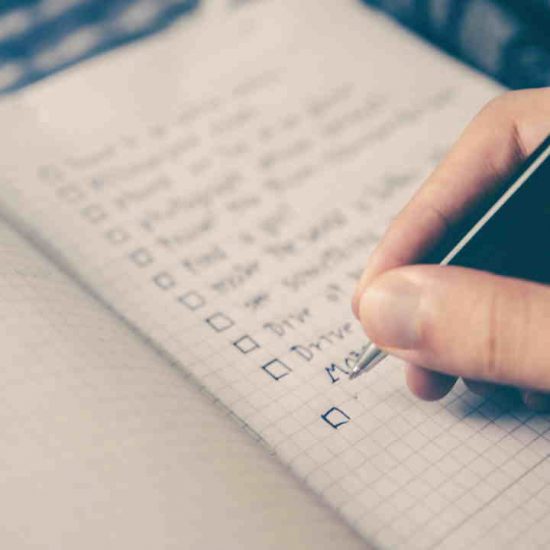 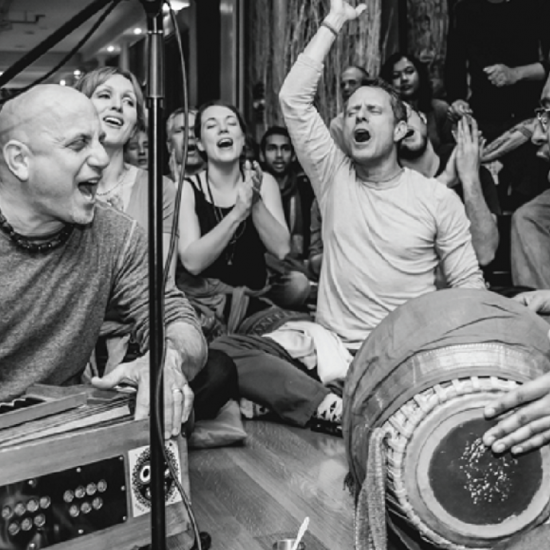 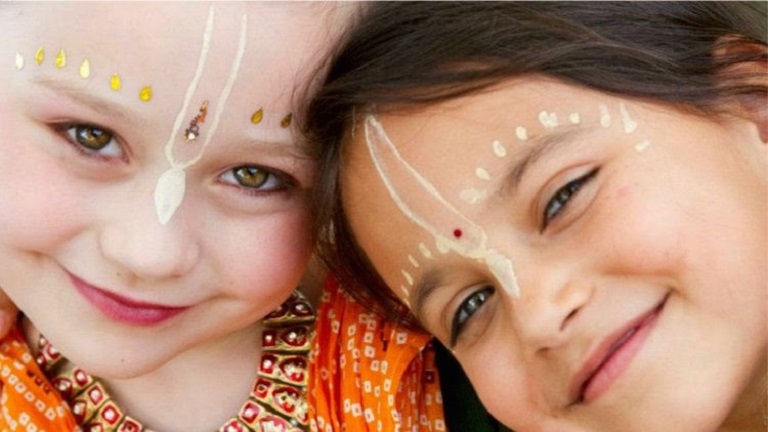 Sadhana, Seva and Sankirtan During Shelter in Place by ISV Youth 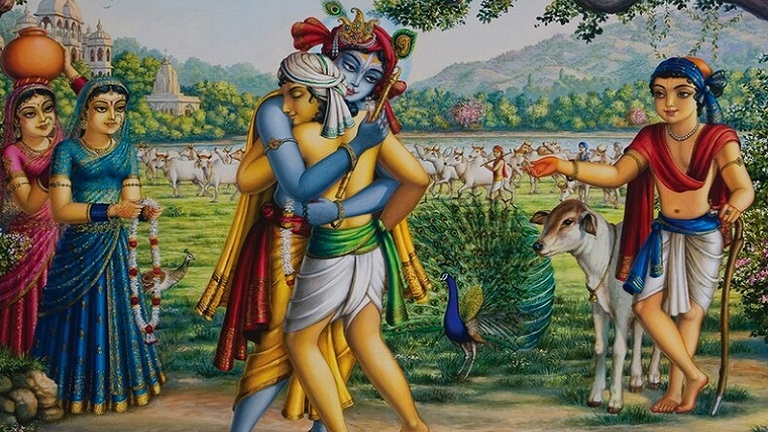 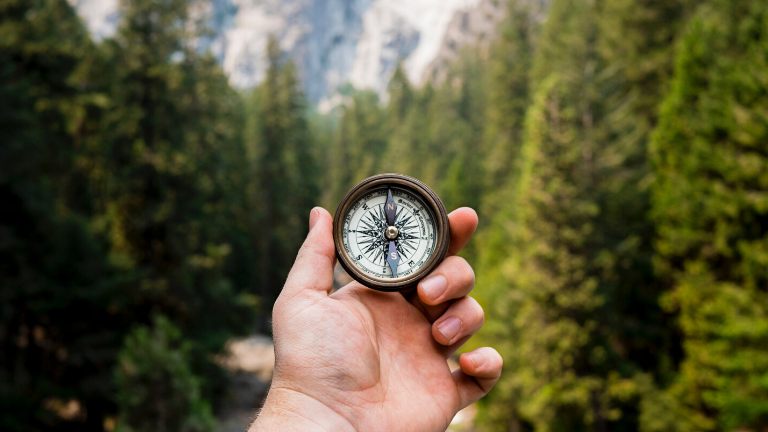 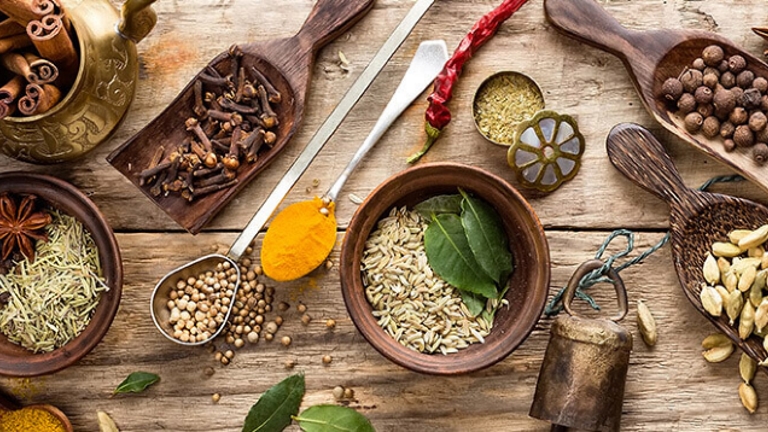 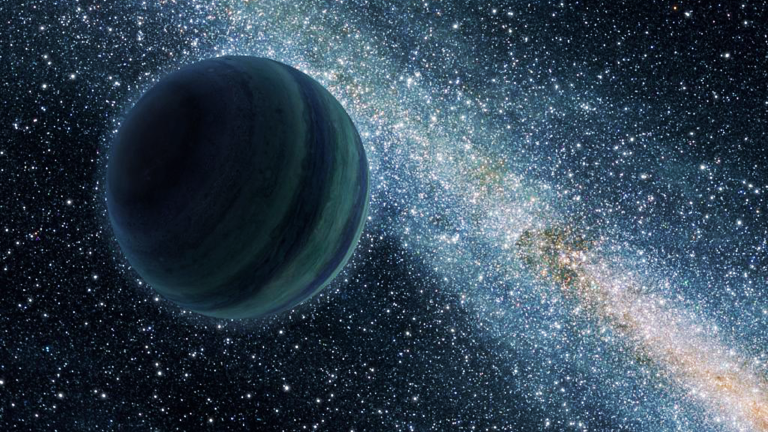