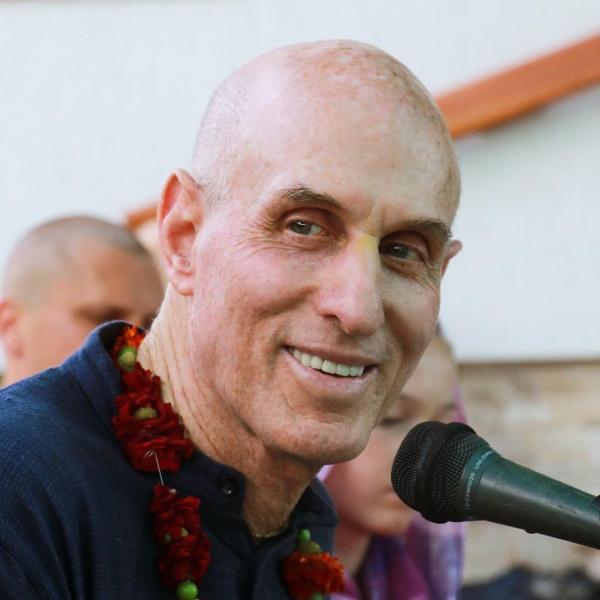 Mahatma Das is an inspirational speaker, author, spiritual mentor, and initiating guru in ISKCON, serving the mission of his teacher A.C Bhaktivedanta Swami Prabhupada for over fifty years by bringing the knowledge of the ancient bhakti teachings out of the books and demonstrating its effectiveness in the modern life.

Mahatma Das has developed and facilitated ground-breaking courses on Japa meditation, forgiveness, vows, self-compassion, and relationships, as well as hundreds of hours of workshops on such issues as humility, self-esteem, and spiritual by-passing, cooperation, and spiritual self-development for both, corporations and spiritual communities around the globe. He practically shows the many ways that Krishna consciousness offers solutions to today’s challenges and teaches in a way that addresses the social and psychological needs of the day.

An author of three books “Living the Wisdom of Bhakti: Life as a Spiritual Practice”, “Japa Affirmations” and “Uplift Yourself and Change the World”, Mahatma Das is also well known for his music, most notably his recording of the beautiful timeless prayers, the Brahma Samhita.

Mahatma Das, born in 1950 in Los Angeles, received the Bhagavad Gita As It Is, at the age of 19 and this book changed his life. Later that year, he personally met A.C. Bhaktivedanta Swami, the founder of the Hare Krishna movement. In 1970 he became a monk at the temple in Berkeley, California, and shortly after received his first and second spiritual initiation.

He went on to do a variety of services including book distribution, temple presidency, college programs, congregational development, and various educational projects. This has culminated in the work he does today, developing courses, workshops, and books for both long-term practitioners and the general public through his company Sattva, which showcases the work he does and guides people to mould their whole life so that it becomes one sacred act of spiritual integration.

You can find out more about the work of Mahatma das on his website: https://mahatmadas.com/ 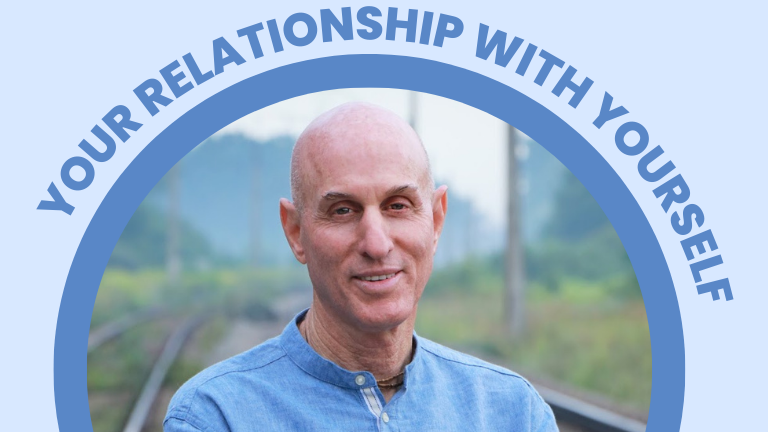 Your Relationship with Yourself