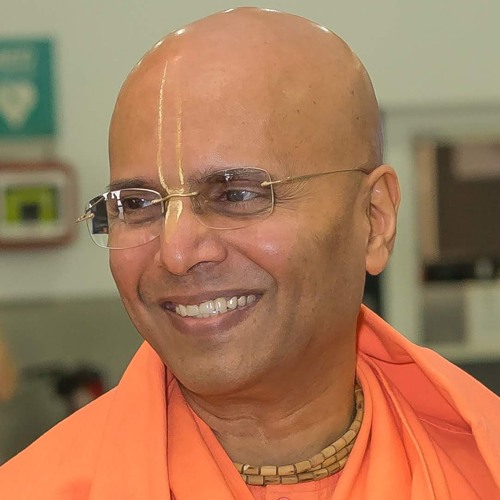 His Holiness Bhakti Rasamrita Swami was instantly attracted when he came across the teachings of His Divine Grace A.C. Bhaktivedanta Swami Prabhupada, the founder acharya of The International Society for Krishna Consciousness (ISKCON). Inspired by the teachings, he decided to dedicate his life for propagating the message of the Bhagavad Gita. He was initiated by the spiritual name His Grace Devamrita Dasa.

Since then, he has served in many important projects and has preached the message of Bhagavad Gita very widely, especially to the student community. He served as temple president in Mumbai, Belgaum and Vrindavan – which is the spiritual hub of worldwide ISKCON temples. He has been preaching in many prestigious educational institutions all over India. Commemorating the hundredth birth anniversary of Śrilā Prabhupāda  in the year 1996, he travelled widely and conducted National level theistic debate competitions in various colleges and Universities across India and Nepal, covering 250 cities and over 5000 colleges. During this period, He inspired many people in different parts of India, to practice and preach the message of Srimad Bhagavad Gita.

In the month of March, 2010, honouring his dedication and devotion, He was awarded the order of Sannyasa (Renunciation) in ISKCON, with the title His Holiness Bhakti Rasamrita Swami. In his more than 23 years of dedicated devotional life in ISKCON, he has rendered several important services, preached in many countries of America, Europe and USSR, and continues to do so. Presently he is temple president of ISKCON Belgaum centre, where He is inspiring thousands of people to seriously practice the sublime teachings of the Bhagavad Gita, and is overseeing the development of a “self-sufficient vedic eco village” (Gokul Dham) in 450 acres of land near Belgaum. 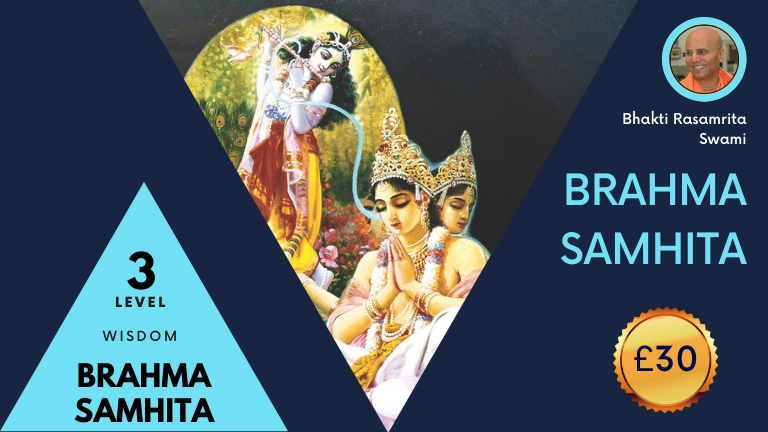