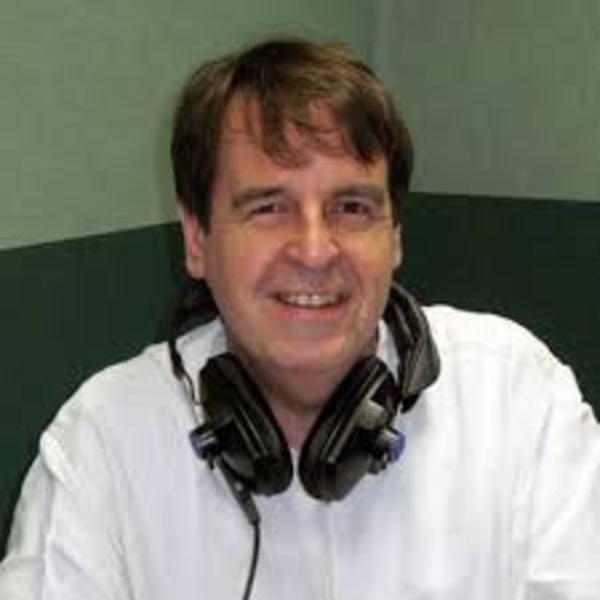 Akhandadhi das is a Vaishnava Hindu theologian specialising in Vedanta philosophy. Originally, from Belfast, he was principal of Bhaktivedanta Manor near Watford and is now director of Buckland Hall in Wales and a trustee of the faith authority for the Avanti Hindu schools in the UK.

Akhandadhi das is a philosopher with particular training in the integration of modern science and the philosophies of Vedanta, Sankhya and Yoga. Currently he is the director of the Science & Philosophy Initiative, a UK association with links to the Bhaktivedanta Institute for Higher Studies in USA. He is best known as a regular broadcasts on the BBC since 1989